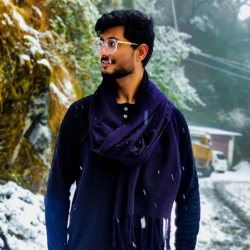 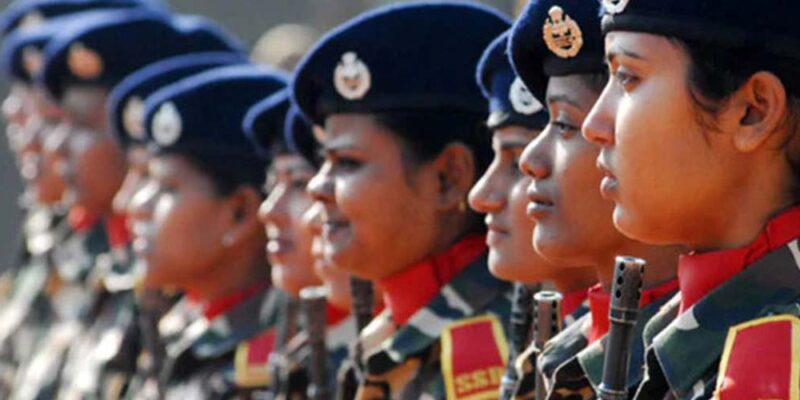 Best SSB coaching in Dehradun Services Selection Board (SSB) is an organisation that assesses the candidates for becoming officers into the Indian Armed Forces. The board evaluates the suitability of the candidate for becoming an officer using a standardised protocol of evaluation system which constitutes of personality, intelligence tests and interviews. Top SSB coaching in Dehradun The tests are of both types i.e. written and practical task based. An SSB comprises the panel of assessors, who are officers in Indian Armed Forces and having their specialization as Psychologist, GTO and Interviewing Officer. In total there are thirteen Service Selection Boards across India, out of which four boards are for Indian Army, four boards are for Indian Air Force and five boards for Indian Navy. SSB coaching in Dehradun SSB is a 5–6 days evaluation process

The selection occurs over a five-day process. Day 1 involves a screening test, Day 2, psychological tests, Days 3 and 4, group tasks, and Day 5, compilation of results In Conference. A personal interview is also included during the selection period. The qualities looked for in the selection period include intellect, responsibility, initiative, judgement under stress, ability to reason and organise, communication skills, determination, courage, self-confidence, speed in decision making, willingness to set an example, compassion and a feeling of loyalty to the nation. The candidates are billeted during the selection period and complete the assessment in a group with other candidates. Observations of the group are constant.

On Day 1, stage one of testing is administered. This includes a verbal and non-verbal intelligence test (About 50 questions each) and then a Picture Perception and Description Test (PPDT). In this test, a picture, either hazy or clear is shown to the candidates for 30 seconds. Each candidate observes it and then, in the next one minute, must record the number of characters seen in the picture.

On Day 2, a Thematic Appreciation Test (TAT) or picture story writing is administered. It is similar to the PPDT, but the picture used is clear. Again the candidates are shown a picture for thirty seconds and then write a story in the next four minutes. Twelve such pictures are shown sequentially. The last picture is a blank slide inviting the candidates to write a story of their choice. Candidates do not need to remember the number of characters in each picture and there is no group discussion.

On day 2, 3 or 4 along with GTO, individual candidate interview The interview is conducted by the interviewing officer. It is based on the personal information questionnaires filled by the candidates on day 1 and other general knowledge.

On day five, All the officers in Proper Uniform to attend the conference each candidate has a conversation with a panel of assessors. The assessors look for confidence and expression when speaking; a positive attitude in adversity and in life; and honesty. Following this, the final results are announced. Successful candidates remain for an intensive medical examination taking three to five days at a military hospital.

The curriculum is empty