Kerala has witnessed two cases of the gastrointestinal infection norovirus.

The infection occurs through contaminated food & water. It can spread between humans due to Contact.

Major symptoms include diarrhea, vomiting, nausea & abdominal pain. It is associated with Dehydration.

There is no particular medication to treat norovirus illness. To avoid dehydration, liquids have to be consumed. 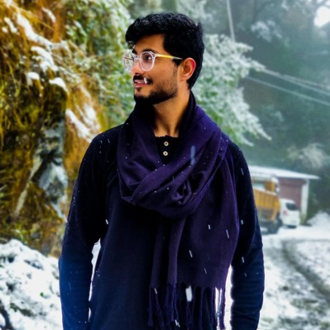